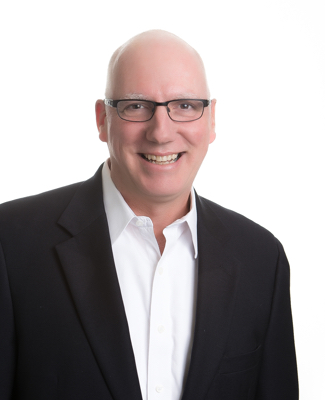 Favorite Quote: Be humble and surround yourself with diverse and talented people.

After a year in Toronto, Ross returned to HCA where he has been the President & CEO since July of 2015. Prior to joining Hyundai Capital, Ross held leadership positions at GE Capital and Deutsche Bank. Mr. Williams earned his BA in Finance from Michigan State University. 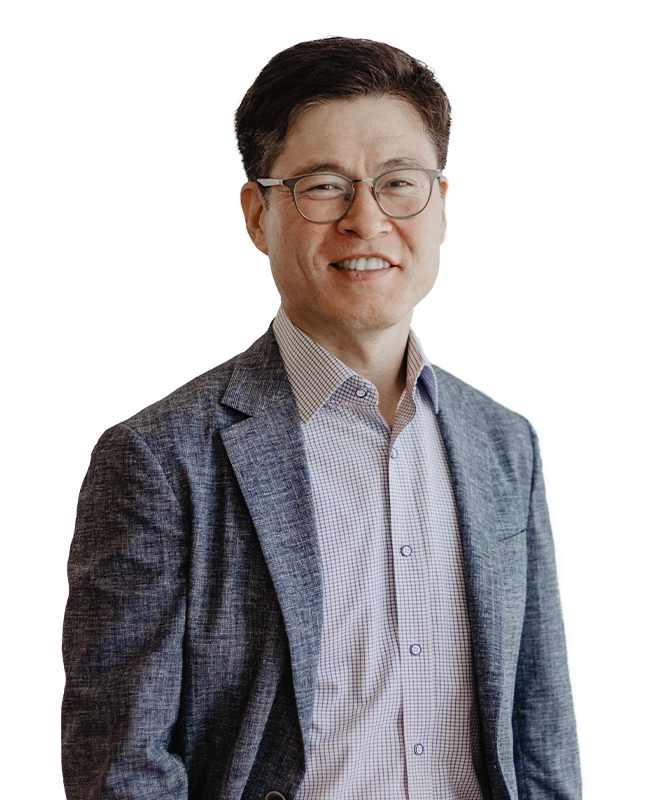 Favorite Quote: “It’s fine to celebrate success but it is more important to heed the lessons of failure.” — Bill Gates

Along with these roles, KB has held leadership positions in Corporate Management, Treasury, FP&A, and Business Strategy. He received his Bachelor of Arts degree in Economics from Yonsei University. 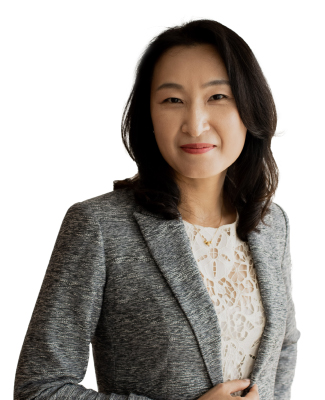 Jennifer Kim is our Chief Risk Officer (CRO) and oversees Consumer Risk Management and Commercial Credit and Risk Management. She is responsible for enterprise-wide risk management and controls the company’s risk exposure and portfolio risk strategy. She directs the company’s efforts to set risk appetite, assess and forecast credit and residual value risk, and determines strategies to optimize them.

Jennifer has been with Hyundai Capital America since 2017, where she initially held the role of Deputy Division Head of Risk. Prior to this, she worked at Hyundai Card Life Capital Commercial as a General Manager for card risk management, GE Capital as the Senior Risk Manager (VP), and Uniboss Consulting. Jennifer received her bachelor’s and master’s in Statistics at Sookmyung Women’s University.

Favorite Quote: "I believe that one of the best ways of getting at truth is reflecting with others who have opposing views and who share your interest in finding the truth rather than being proven right." — Ray Dalio

Vincent Rice, Senior Vice President, Chief Operations Officer (COO) joined HCA in 2017. Prior to joining Hyundai Capital, Vince worked at Bank of the West (BNP Paribas), where he was Executive Vice President and Head of the National Consumer Finance division.

He began his 29-year career in automotive finance with DaimlerChrysler Financial, growing into a leadership role as Head of U.S. Business after the acquisition by TD Auto Finance. Vincent received his Bachelor’s of Science degree from the University of Central Missouri. 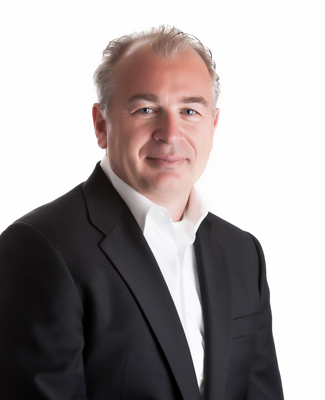 Favorite Quote: “Kindness is a language which the deaf can hear and the blind can see.” — Mark Twain

Eckart Klumpp is Chief Commercial Officer, Sales and Marketing Division of HCA, where he is responsible for sales, product development and marketing efforts to drive growth and positive relationship with our OEM partners and dealers.

Prior to joining HCA in 2017, Eckart served as the President & CEO of Hyundai Capital Canada. Eckart has spent over 25 years in the automotive finance industry. His career spanned TD Bank, Chrysler Financial, DaimlerChrysler and Mercedes-Benz. He has broad functional expertise, having held leadership roles in sales, customer service, remarketing, and internal audit. Eckart received his MBA from the University of Stuttgart, Germany. 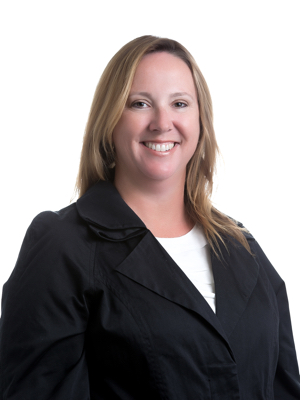 Katherine Cassidy is Vice President and General Counsel of HCA, where she leads the Legal and Compliance teams. Katherine was previously the Vice President, Internal Audit, where she closely interfaced with the U.S. and Korea executive management team, business leadership and other compliance organizations to assess and mitigate risk.

Prior to joining HCA in 2014, Katherine served as Senior Director, Internal Audit at Qualcomm for 8 years and KPMG, LLP for 15 years, in the Audit, Tax and Assurance areas. Katherine has extensive experience as an audit executive with progressive expertise in accounting, auditing, compliance, investigations, risk management, and taxation. Katherine has comprehensive experience in international and domestic industries, including technology, financial services, and manufacturing and consumer markets. 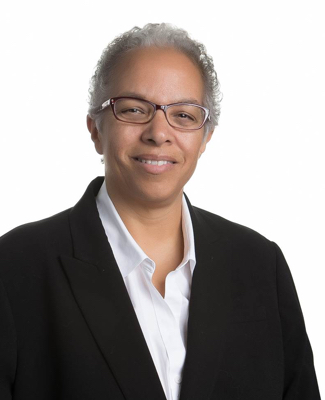 Favorite Quote: "I’ve learned that whenever I decide something with an open heart, I usually make the right decision." — Maya Angelou

Carol Moore is the Vice President, Internal Audit, HCA, and is responsible for all aspects of the Internal Audit Department, including reviews in areas such as operations, IT, ethics & compliance, privacy & security and risk management. Prior to joining HCA in 2010, Ms. Moore served for 2 years as Senior Vice President and Assistant General Counsel at Resurgent Capital Services, and for 3 years as Senior Finance Counsel at American Honda Finance Corporation.

As part of her over 30 years as an attorney in the auto finance industry, Carol has also led the legal departments of Nissan Motor Acceptance Corporation and Mitsubishi Motors Credit of America. Carol received her undergraduate degree from Harvard University and is a graduate of the Harvard Law School. 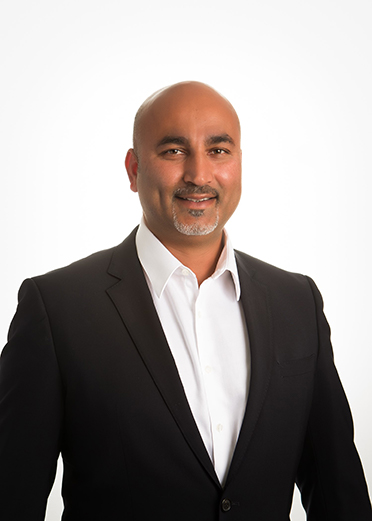 Reety Sandhu is Vice President and General Manager of Hyundai Capital Insurance (HCI), where he is responsible for product development, sales and marketing of HCA’s insurance products while also driving growth through partnering with OEMs, dealers and servicing our customers. Prior to leading HCI, Reety held a leadership role in IT and was focused on key initiatives such as NGS, AWS, data center expansion, and various digital and data initiatives. Reety has also held a leadership role in Internal Audit, where he was responsible for operational and financial reviews.

Prior to joining HCA in 2015, Reety worked for Qualcomm as the Senior Manager for Internal Audit and was responsible for Global Sarbanes Oxley. Reety also held roles in audit and management consulting with KPMG.